What's all about with the new among us map?

What's all about with the new among us map?

It'll be the biggest map in Among Us yet, let's see what's coming on 31st of March.

Among Us’ new Airship map will be available on March 31st as part of a free update coming to the hit social deduction game. Developer InnerSloth says the Airship map is the game’s biggest yet.

Among Us launched in 2018 with a single map, with two other maps added over the years, making Airship the game’s fourth playable map. The game, however, absolutely blew up in 2020 — and the success caught the developer off guard, it said in its latest update. 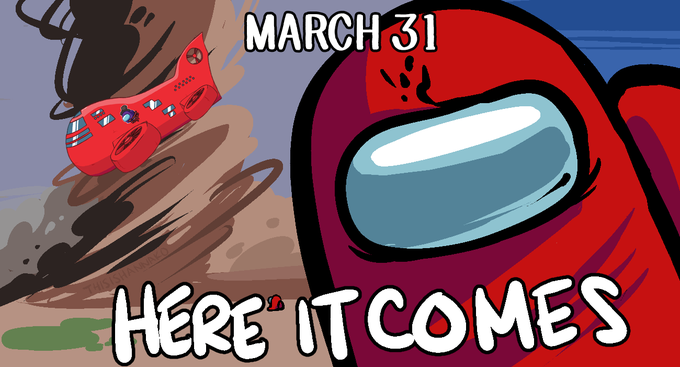 “I explained this a bit in our last dev log, but Among Us’ popularity was something no one expected, and quite late into 2020 too,” the developer wrote in the update. “We had already considered the game done and had moved onto something else.”

It’s clear, though, that fans are excited to see new content in Among Us, even years into the game’s lifespan. Within minutes, the tweet that announced the map’s release date has amassed thousands of retweets, comments, and likes.